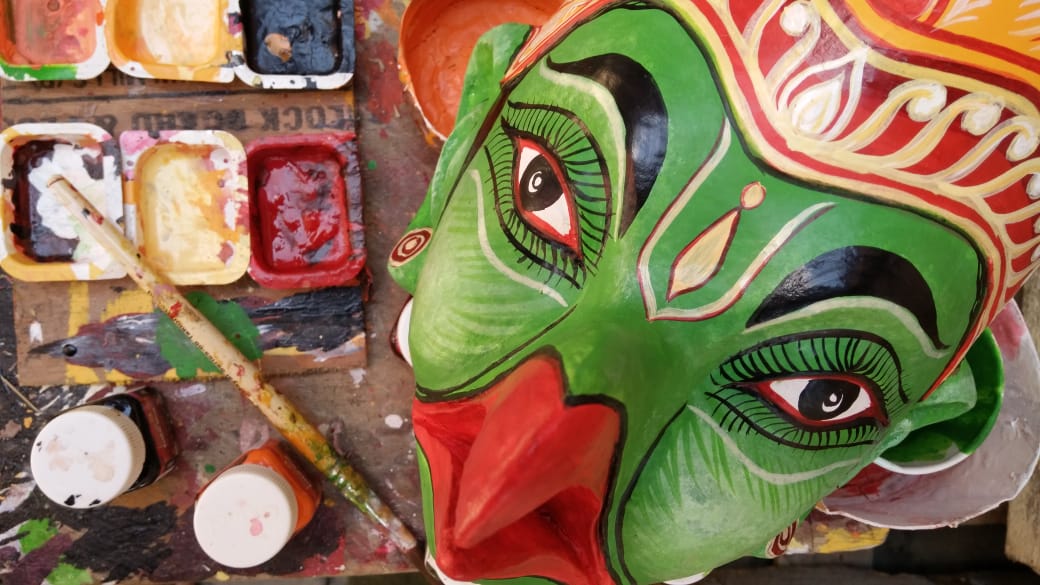 As declared by Guinness World Record, Majuli-the biggest river island in the world, covers an area of about 352 square kilometers, with a population density of 300/square kilometers, situated at river Brahmaputra about 300-400km east from Guwahati city and thus becoming one of the most popular places to visit near Guwahati. The island had an area of about 1250 square kilometers at the beginning but due to soil erosion the land has been decreasing day by day. However Majuli still holds the crown of the biggest river island in the world, earlier which was a sub-division of Jorhat district in Assam and now has been declared as a district in the year 2016, thus securing the title of first island district of the country as well.

Why is Assam famous- Majuli is the answer!

If you are thinking why Assam is famous or the reasons to visit Assam, the small state in the Northeast of India, Majuli Island in Assam is the answer. Surrounded by the river Brahmaputra Majuli experiences both the hazards and the soft touch of this mighty river. Though in the rainy seasons flood and soil erosion effect the local village people badly but after the flood the whole land along with the cultivation fields gets fertilized and becomes perfect for cultivation.

In the winter season Majuli Island in Assam becomes a natural hub for the migratory birds. This indeed enhances the natural beauty of Majuli as well as the river Brahmaputra. Magurmari beel, Sakuli beel and Verki beel becomes bird’s paradise specially in the time of November to March. Beautiful migratory birds like greater adjutant stork, pelican, Siberian crane and whistling teal fills the Majuli air with divinity  and that becomes a major part of the tourist attraction.

If you are looking for the best places to visit in Assam, Molai Forest Reserve near Kokilamukh on the biggest river island of the world itself cannot be skipped! Here the Padma Shri award winning environmental activist Jadav Payeng’s name has to be mentioned who himself planted an area of about 1360 acres within 30 years of time, and created Molai forest situated in kokilamukh in accordance to diminish the erosion in Majuli. This Molai forest is now a safe shelter for the birds and animals, a treasure house of lots of valuable trees and an internationally exploring site today. This beautiful green land in Majuli is an integral part of Assam tourism and one of the most recommended tourist destinations in Assam. Jadav Payeng- the creator of this beautiful natural habitat is called ‘the forest man of India’. 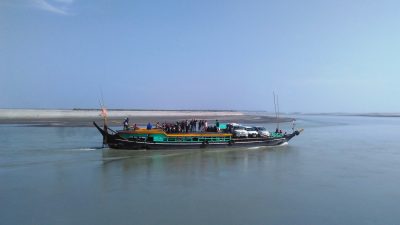 Along with it’s natural allure Majuli is also remarkable for it’s glorious culture and heritage. This is indeed one of the main reasons that hundreds and thousands of tourists visit this divine land every year making this river island one of the most popular tourist spots in Assam. The ‘Satra’s (monasteries) which were initiated long back ago around 15th century by the cultural and social activist and saint Srimanta Shankardev and Madhabdev are one of the main attraction of Majuli. These Satras and the cultural practices there carry the legacy of these two religious gurus, reflecting the beautiful Assamese culture. Dakhinpat Satra, Uttar Kamalabari Satra and Auniati Satra are few of the famous Satras in Majuli. Along with the peacefulness of praying to God, one of the earliest forms of cultural practices including dance, music and drama are being practiced in these Satras. This very entertaining form of performing art is locally called as ‘Bhaona’ and is globally known and loved.

This very raw form of theatre, the ‘Bhaona’ describes lord Krishna and his story and also follows the ultimate tradition of mask culture, where the drama characters are performed wearing masks (locally called as mukha). These masks are made by locally grown bamboos, cotton, clay, caw dung etc. by the local people. Satras are not only the birth place of Assamese Nava-Vaishnav culture, but also is a museum for the ancient art and crafts where along with the masks various other crafts like unique jewelries of the tribes, wappons, tools etc. are preserved. Namghar is also an important part of these Satras where people generally gather for praying purpose and also has a tradition of making important decisions for the whole village by the elder people of the village in the Namghar premises.

Why to visit Majuli?

Are you looking for reasons why you should visit Majuli? Well, there are a lot of reasons! Every year festivals like bihu, aliaailigang and raasleela are celebrated in Majuli which is a big gathering of local people and tourist from all over the world. Miching, Deori, Sonowal, Kachari, Ahom, Kalita- the tribes of Majuli celebrate these festivals with pure joy and serenity. Bihu dance, gayan-bayan, folk music add on to the celebrations and Majuli becomes the best tourist destination in Assam during these festivals. Now a days it is also seen to celebrate Christmas in few places of Majuli by the Christians of the tribes. One part of Majuli’s tradition as well as economy includes the pottery making, boat making and handloom. Local village people indulge themselves into these activities that produce some of the finest crafts which have good demand in the local as well as foreign markets.

The land of Majuli as saturated with water is suitable mainly for the cultivation of rice. However vegetables are also grown and a major part covers the cultivation of muster seeds. Fishing is also an occupation for most of the villagers. The craze of fishing got on top for the local people especially during the festivals. Dairy farms and piggery farms are also a part of Majuli’s economy. Locally grown bamboos and woods are used within the place in making cottages and other crafts and also exported to other places for various purposes.

Majuli is losing volume day by day as in the rainy seasons the hungry Brahmaputra grudge a big bite of the land every year. Despite of this digester Majuli still holds the aura of being the biggest river island in the world and a culture rich destination in Assam, the reflections of which can be seen worldwide.