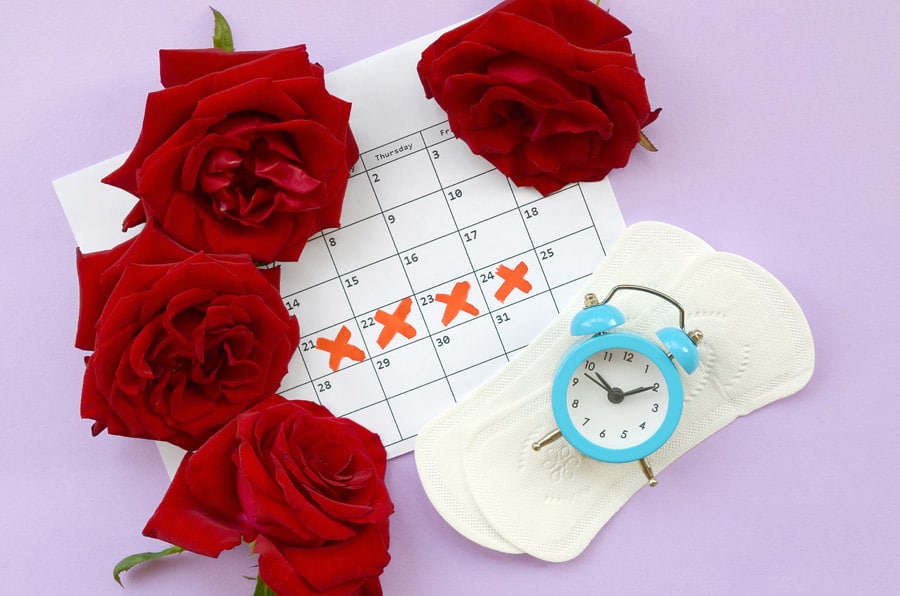 What is the one thing you think is not nice about being a human being of such a kind who bleeds every month? My personal one would be that I am constantly struggling with my hormones and the society at the same time. Ah! Yes! Society! What a word it is! Plays such a major role in our life that we have handed over the key to our lives to them like they own us (even if they do not)!!!

Today I am going to talk about how the so called society has made the womankind suffer so much that we had no other way but now to speak up about ourselves like we should have decades before. But hey! It’s never too late!

What are the most common misconceptions we learnt about our period from the society?

There were many if we start with and thinking of them either makes me rage with anger or laugh like an idiot for I believed them to be true. But, why should I be blamed for it, as I was bred on those thoughts and beliefs since childhood. The first thing I was taught as a child was that being on my periods is an impure thing to be. You become untouchable for 2 days (yeah eyebrows are up?).

Wondering why was I untouchable again what comes next with the “misconceptions” part is that you are bleeding because there is something wrong with your body. This is a huge misconception that people try to impose upon a woman is that there is something wrong in her system that’s making her bleed like that every 28-30 days. This is a myth; in fact, it is a way your body is saying that Girl you are doing way too good and are living your life in a healthy way.

Another one to be added to the list is that having cramps is a sign of having some ingrown disease. But no it’s not because of any disease instead your muscles that works in a way that creates the pain that becomes unbearable at times.

Seeing period blood reduces your life span! Well this was something that made me hate myself being a woman. I was so mortified that if any Man or a Woman sees my period blood, it will be something that will lead to their short life. I feel pity on myself now when I re-think of the things I have been said or have believed upon.

Another mistrust that has been spread among many generations for years long is that you aren’t allowed to visit holy places while you are on your periods. This has been a year long debate among many people who are part of various communities and still this taboo is a win in almost many regions specially in India.

Why PERIODS is a HOLY thing?

Here’s why the crimson waves are a holy thing to start with. We all know that our body sheds this blood every month because it’s the way we are giving a sign that our very existence is pure form of having the capacity to give birth. The muscles and blood when conceived helps in giving shape to the egg that gets fertilized in a women’s uterus to form a body. The very fact of having the prime bearer of a child inside your body makes a woman and her periods holy.

Even so, there are many researches that have led to some shocking results, such as your period blood can be a good form of fertilizer for plants to grow. Isn’t that holy? Something that most people gross out with has the power to let a living form grow into something beautiful and bloom. In short, our Periods doesn’t take life but gives one and its time we learn how to embrace it with power and pride because girl its worth it.