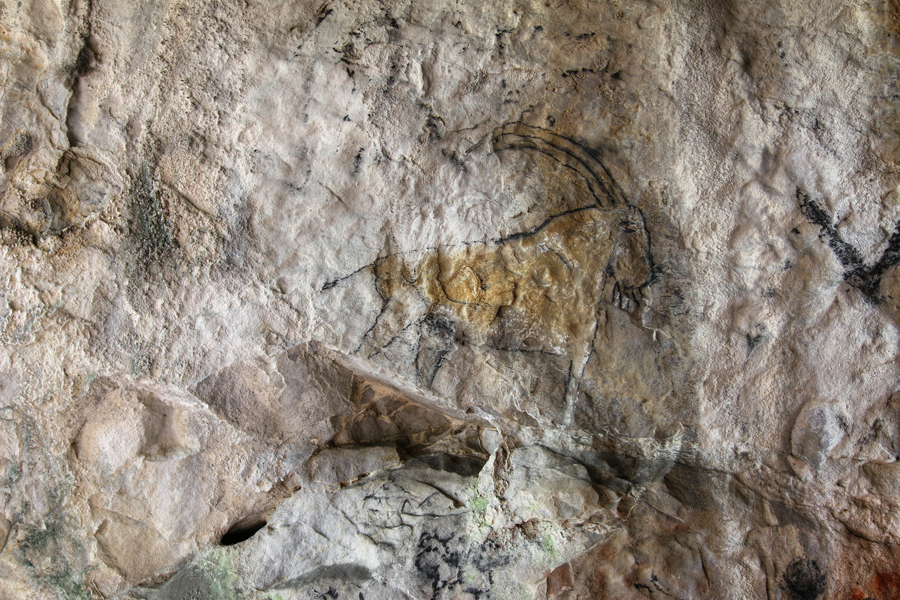 The wide verandah, whitewashed with the dimmed moonlight, a winter vacation evening sitting beside grandma and floating with the beautiful folktales…that was a moment to cherish! I still remember how me and my cousins used to sit near the fireplace and listen to the stories grandma told us- the stories about Mahabharata, Ramayana, about the Ahom dynasty in Assam and many other fascinating stories about our very own northeast India. And that might be the reason that I grow so much of interest on Assam mythology and amazing facts of history that has significance in the present era too.

Myths from NE India- that’s full of interesting folktales, sometimes with proven facts and evidences, and sometimes just with deep believes that have been passing from generation after generation. But whatever it is, the amazing facts of NE India and the stories behind every spot are really mesmerizing. It is impossible to cover all the folklore that has been prevailing in various regions of northeast India in one write-up. I am trying to include some of the best ones here:

1. The saga of Kamakhya Temple:

The tale of Kamakhya Temple situated in Guwahati city, Assam is considered as one of the most important topic in Assam mythology. Kamakhya is a holy pilgrimage and a well known destination in India. The story behind the construction of Kamakhya temple is as follows- Once Goddess Sati’s father king Daksha arranged a Yajna (a Vedic ritual in Hinduism) and didn’t invite Sati and her husband lord Shiva. Sati went to the Yajna premise and charged her father. He then insulted her and her husband. Unable to bear this pain and disrespect she jumped into the fire and died. Shiva was very hurt at Sati’s death and started Tandav that almost led to the destruction of the world. Seeing this, Lord Vishnu started cutting Sati’s body into pieces and different pieces felt on different locations across country. The place where Sati’s reproductive part felt, Kamakhya temple was build there. This is the myth behind the Shakti peeth of Kamakhya temple. Every year this temple celebrates the Ambubachi mela in the month of Jun-July and is believed that the Goddess remains in her menstruation period at this time.

2. The land of black magic:

Mayong is a village in Assam and a popular tourist spot. Now it is mainly popular for the Pobitora Wildlife Sanctuary and the Mayong Pobitora festival. The reason it is called the land of black magic in India because it is believed that in ancient times, black magic was practiced there and supernatural powers were used for evil purpose. Folklores are there of people turning into ashes, stones and animals. Also, it is said that in Ahom dynasty human sacrificing in the name of God was common and some were performed in the village of Mayong. However you call it history, an interesting chapter in Assam mythology or a folktale- they are quite engrossing!

In the state of Sikkim, there is a popular folktale especially in the Nepali community. It is believed that there are people who are actually forest shamans locally known as Ban Jhakris. They kidnap young boys and train them to become shaman themselves so that they could continue the legacy of their ancestry. There is a water fall in Sikkim in the name of Ban Jhakri.

4. Why you should name your baby within five days of delivery:

This is a folktale from the Mishmi Tribe in the Dibang Valley of Arunachal Pradesh, which tells that you should name your babies within five days after birth. If not followed an evil spirit (locally named as Khinu) will name the baby and will take him away with him. According to a story, once a beautiful daughter was born to a couple and they did not name her within five days of delivery. One day they heard a bird singing ‘anchi-anchi’, they liked the sound and named her daughter Anchi. Later on their daughter grew younger and got married to a young man. But the story doesn’t end here. One day while Anchi was returning home from somewhere a Khinu (devil) caught her and took her away. When this incident was narrated to the priest by her fellow companions, the priest with his wisdom and insight told that the name Anchi was actually suggested by the spirit and so she belongs to him now. There is a hill in middle Dibang Valley named before Anchi and is known as ‘Nani Anchi Alomi Ako’.

The story follows as- there was a women called Ka Likai, who remarried after her husband’s death so that her daughter could get the love of her father. But her second husband was a cruel man and did not like her daughter. One day when Likai was not at home, he killed her daughter, cut into pieces, cooked the meat and served Likai after she came back from work. Without knowing the reality Likai ate her own daughter and when she got to know about this, she got mad and out of grief she jumped from the edge of the plateau where there was a waterfall and died instantly. Nohkalikai waterfall in Meghalaya has been named after Ka Likai where ‘Noh’ means ‘to jump’ in local language.

6. Why Assam was called Kamarupa in Indian mythology:

The legend behind Assam called Kamarupa is followed by one belief- After Sati’s death Shiva was hurt and went for deep meditation. God worried that now the world will be destroyed as the balance between the Trideva will be disturbed. So they asked Kamdev to break Shiva’s meditation. Though Kamdev was successful in breaking Shiva’s meditation he had to pay for it heavily because Shiva destroyed him with his third eye. It is believed that Kamdev retrieved his power (Kam got his Rupa) by doing prayers in Assam. So this divine land is known as Kamarupa in history.

The amazing facts of northeast India doesn’t have an ending. It is full of fascination and some jaw dropping facts. The mythological stories and the folklores that are being heard and passed by oral communication add on extra value to the wonderful beliefs of people. In this modern era, whether you call it just beliefs or give a scientific explanation, these are our treasures and we should keep it carefully.