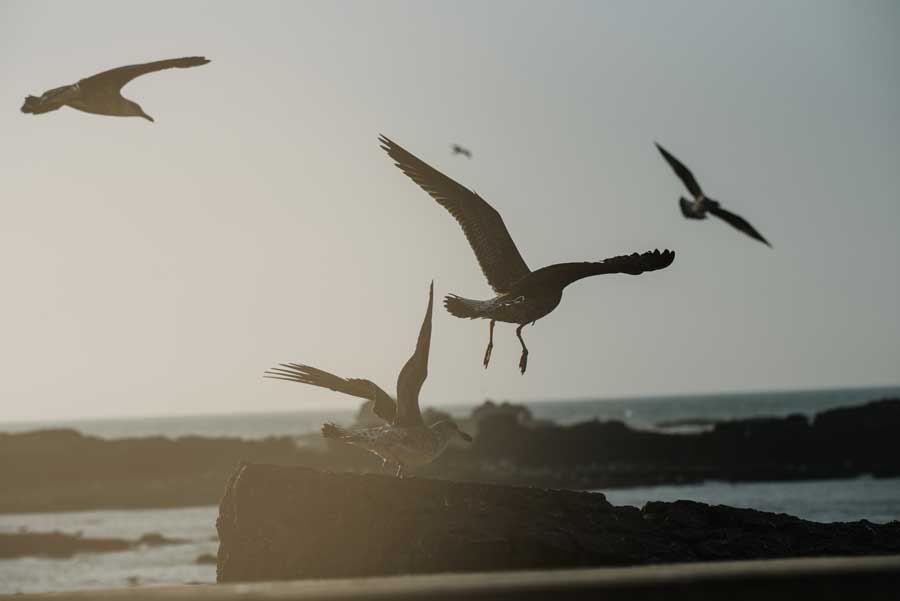 Ever imagined Hollywood horror movie scenes getting real! Yes that is true, the death valley of Jatinga, Assam is no less than a horror movie. Here the birds do not chirp, they do not fly, play with the wind or dance in the rain- they can’t sing, can’t fly, can’t even enter the wide open sky above the green land. Because death is being waiting for them! Jatinga- the place where birds commit suicide, is a mystery that is not even fully solved yet.

Jatinga, a small village in the Dima Hasao district of Assam, India is a habitat of about 2500 people mostly from tribal community of Assam and of course a good number of wild animals and birds have their homes there. It is about 330km from the Gateway to Northeast of India- the Guwahati city. It is a beautiful green valley with less population, less pollution and a peaceful environment. But despite of this calmness some disturbances occur every year to break the peacefulness of this beautiful place and this unbalancing takes the life of many birds in the valley. The Jatinga mystery of bird suicide was brought to global attention first in the year 1960 by late naturalist E.P.GEE. Several scientific views were presented to describe the phenomenon. However there is no such particular reason yet described to completely solve the issue. But after few experiments and detail works, the death rates of birds have been decreased now and the government has put up this place as tourist attraction by giving the name of death’s valley for birds. Now that’s why Jatinga is famous for.

Why birds die in Jatinga- in the earlier days, this was first answered by the local people that some evil spirit takes the life of the birds. It is said that the phenomenon occurs on a particular land of about 1.5km length and it was believed by the locals that some invisible power has cursed this land. But, in this modern era nothing can be left without a scientific explanation. Same with the case of Jatinga bird suicide. There are few scientific explanations provided by different researchers at different times regarding the Jatinga mystery. Following them-

During late monsoon most of the water bodies of Assam are flooded, the birds loses their homes and migrate to different places. Jatinga, Assam falls in their migratory path. Specially in September-October, in the dark moonless nights, birds here rush towards the light sources and collide with street lights, tree branches and other obstacles that fall on their path, thus killing themselves. However another theory suggest that the weather of the region creates changes in the magnetic qualities of the underground water which leads to disorient the movement of the birds and they strike with the objects in their path inviting death.

As the villagers  at Jatinga though the suicide of birds was caused by some invisible witch, they used to observe the birds and when they see distracted movements they use to kill the birds with bamboo sticks and other weapons. This adds on to the number of birds killed in the region. But soon when this act of people got noticed by the ornithologists and government they took out campaigns to educate the villagers and make them aware of the real facts. This has came up as a successful one because the death rate of birds at Jatinga, Assam now has been decreased to a much lower level compared to before.

Jatinga is a scenic village situated about 9km south of Haflong in Dima Hasao district of Assam, India. It is a small hilly area with beautiful whether, surrounded by greenery and a pollution free zone. People there are mostly from tribal community of Assam and are very simple by nature. The economy of that region depends mostly on agriculture and farming and of course by tourism as it is one of the most famous tourist spot in Assam.

How to reach Jatinga, Assam

There is no direct connectivity to Jatinga, Assam by air or by train. Rowraiah is the nearest air port to Jatinga. Road transportation to Jatinga is available from the airport. By train you can take this path- after reaching Guwahati rail station take train to Lumding, reach Lower Haflong junction and you can take bus, car or auto to reach Jatinga. People also prefer state-run bus service and rental car to reach the place, that is also a safe way to go to Jatinga from Guwahati. Note at last- Jatinga has limited loading and fooding options. Carrying a food bag is always good. Also pre book your stay at Jatinga (preferably Silchar) if you plan a visit there.