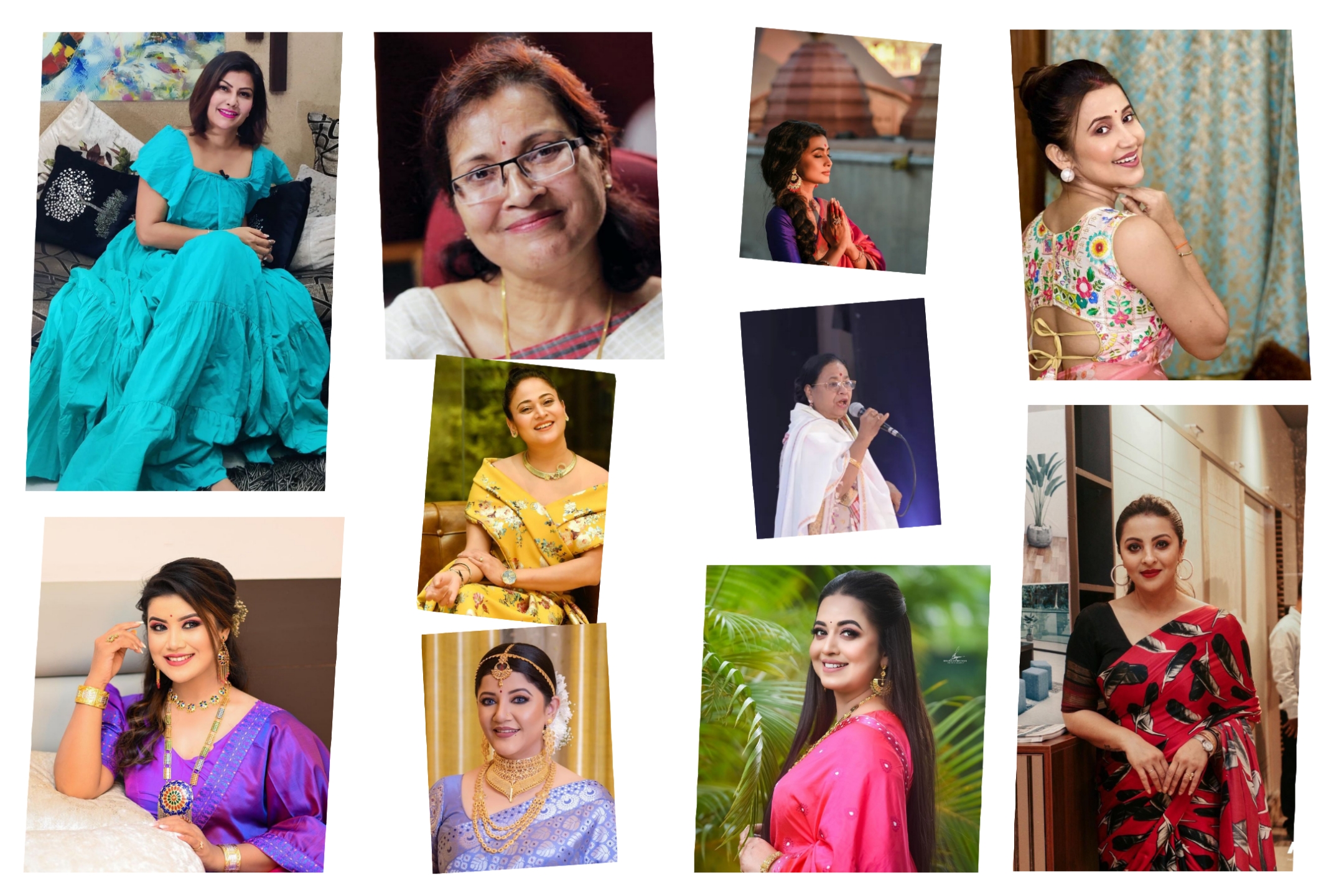 Top 10 Most Beautiful Assamese Actresses of All Time

Assamese actresses- the combination of pure beauty, brain and talent, when I am checking the list now of top 10 most beautiful Assamese actresses and considering my personal favourites, I can definitely tell that no one is less than a Bollywood star! Whether the old age Assamese actresses or the new generation Assamese actresses, you will find talent in every specific- comedy, romance, action, drama or any related field of acting.

Assamese entertainment industry is not a very big one. The potentials and opportunities are less here. Even though the exposure is less, many Assamese actresses have marked their name in the national and international levels with their hard work and talent. In this blog, I am going to cover about some of the most beautiful and talented Assamese actresses who have major contribution to the Assamese film and television industry.

Top 10 most beautiful Assamese actresses- the evergreen ones

Prastuti Porasor- the name that comes first in the list of the top 10 most beautiful Assamese actresses, especially popular among the 90’s people. Prastuti was born in Jorhat, Assam. She started her acting career from a very early age. Her first serial in Dordarshan was ‘Barnali’ and she was about 5 years old then. Her first Assamese film was Bani Das’s ‘Maharathi’. Tumi Mur Mathu Mur, Asene Kunuba Hiyat, Gun Gun Gane Gane, Priya o priya, Duradarshan, Jibon Nodir Duti Paar, Barood, Rong etc. are some of her popular Assamese films. 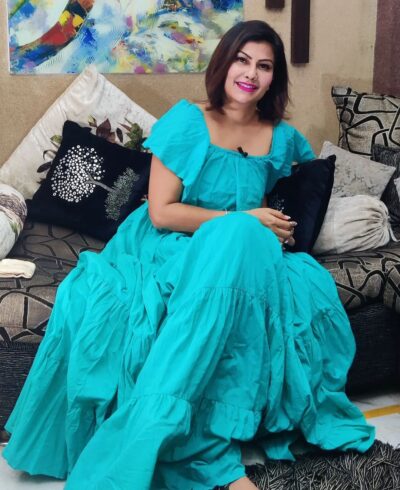 Geetawali is also a well known Assamese actress who gained popularity majorly from the two Assamese films ‘Hiya diya niya’ and ‘Kokadeutar Ghorjuwai’, where she was casted along with popular Assamese actors Ravi Sharma, Jatin Bora and Prastuti Prasar. Geetawali also is acting in some Assamese serials recently and active in tv and social media commercials as well. The hometown of this beautiful actress is Jorhat, Assam. 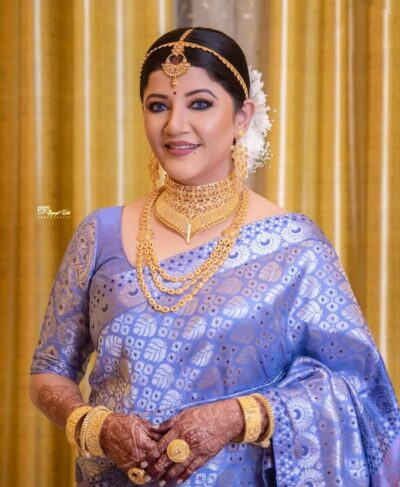 The name of Chetana Das is an obvious when talked about Assamese comedy acts. Whether in feature films, short films, drama, stage acts or anywhere, Chatana Das has marked her strong name in Comedy. With a great personality and years long experiences this actress is a gem of Assamese acting industry and is recognized as the comedy queen of Assam. Some movies she acted in are- Bonoria Phul, Abhijan, Kallol, Kokadeuta Nati Aru Haati, Agnisnan, Firingoti, Dirdarshan Eti Jantra etc.

Barasha made her debut in 1998 from the Assamese film ‘Joubone Amoni Kore’. Her other popular Assamese films are- ‘Bukur Majot Jole’, ‘Jon Jole Kopalot’, ‘Mitha Mitha Logonot’, ‘Pole Pole Ure Mon’, ‘Arpan’ and the list goes on. Along with a good actor, Barasha is also a Bihu dancer and choreographer. In 2009, Barasha won the 57th National Film Award for the best feature film in Assamese for her challenging role in the movie ‘Basundhara’. 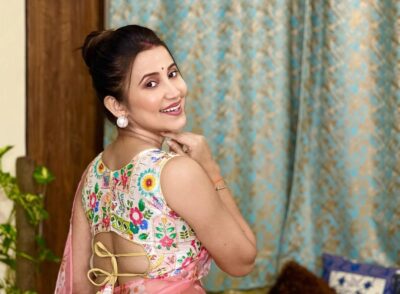 Nishita is the daughter of Moloya Goswami and is also a beautiful Assamese actress of recent times. Her debut film was Mon, which became very popular after its release in 2002. Other films Nishita worked on are- Kadambari, Dinabandhu, Ramdhenu, Astarag, Suren Suror Putek etc. 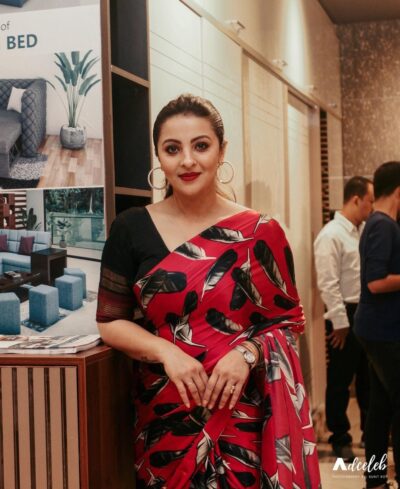 Aimee is also an Assamese actress who held her position in the national award winner’s list. She is also a director and her directorial debut film ‘Semkhor’ got special mention in the 68th National Film Awards. She was also awarded as best actress in Prag Cine Awards for her film ‘Jetuka Pator Dore’. Aimee’s other films are- Prem Aru Prem, Kadam Tole Krishna Naase, Nijanor Gaan, Pratighat etc. Aimee is also the wife of politician Pijush Hazarika, BJP leader. 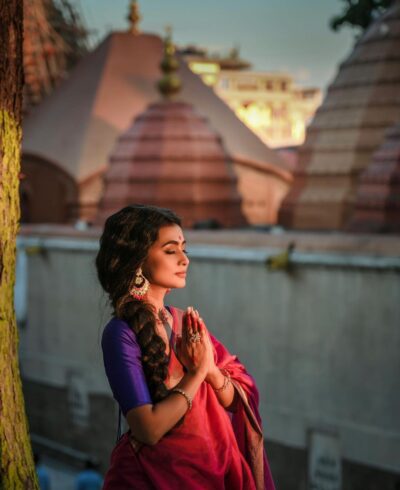 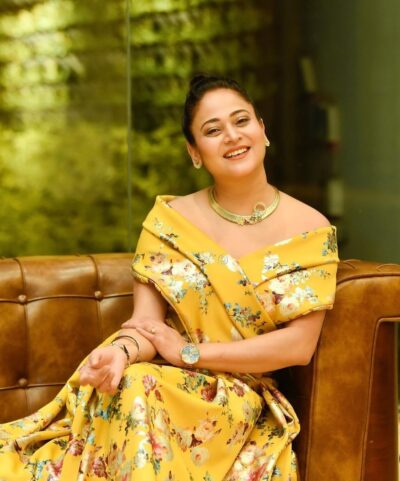 Shymantika got her popularity majorly from the Assamese video movie ‘Janmoni’. She is also popular as a bihu dancer. This beautiful Assamese actress was born in Tangla, Assam and later shifted to Guwahati. 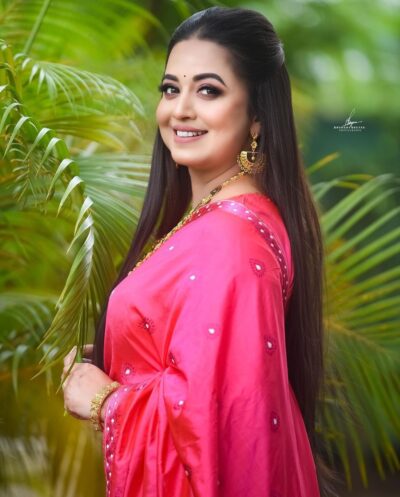 Amrita stepped into the Assamese film industry by her debut movie ‘Ahetuk’, for which she won the best actress award in Prag Cine Award 2015. Kuworpuror Kuwor, Nijanor Gaan, Dur, Pratighat etc are some of her films. Amrita also has acted on several Assamese serials, hosted tv shows and also have done modelling for several brands. 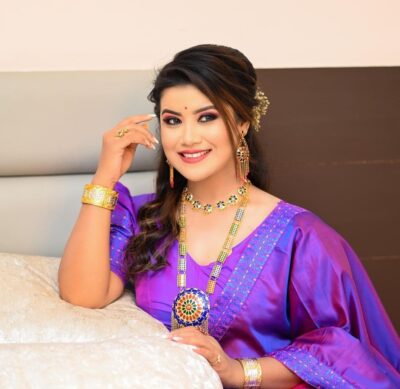 Which Assamese actress is in Bollywood?

The first name that comes in mind when talking about Assamese actress in Bollyood is Seema Biswas. Her strong character as Phoolan Devi in movie Bandit Queen in 1994 achieved National Film Award. Following the footsteps of Biswas, other Assamese actresses too tried to enter Bollywood and some succeeded too. Parineeta Barthakur, Urmila Mahanta, Manikangkana Dutta, Plabita Barthakur, Priyam Pallabi are some of the names.

A blog on Assamese actress can never be completed without the mention of Aideu Handique- the first Assamese film actress. She acted in film Joymoti in 1935 directed by Jyoti Prasad Agarwala, another legend of the Assamese film, music and literature industry. The unfortunate matter is that, Aideu never acted again after this film. Reason for this was the backward mindset of public at that time, who troubled her a lot saying she violated a cultural taboo, that a girl can’t work in movies and that how one can address someone to be Bongohordeu (husband) even though it was just for the screen! In 1985 at the time of golden jubilee celebration of Assamese Cinema, her role was acknowledged. Now we all recall her name with great respect.

The list for the top 10 most beautiful Assamese actress doesn’t really end with only 10 names. With the increases of new generation Assamese actresses, the list is getting longer day by day. Here I have covered some of my favourites. Let me know if you have found your favourite one too in my list!