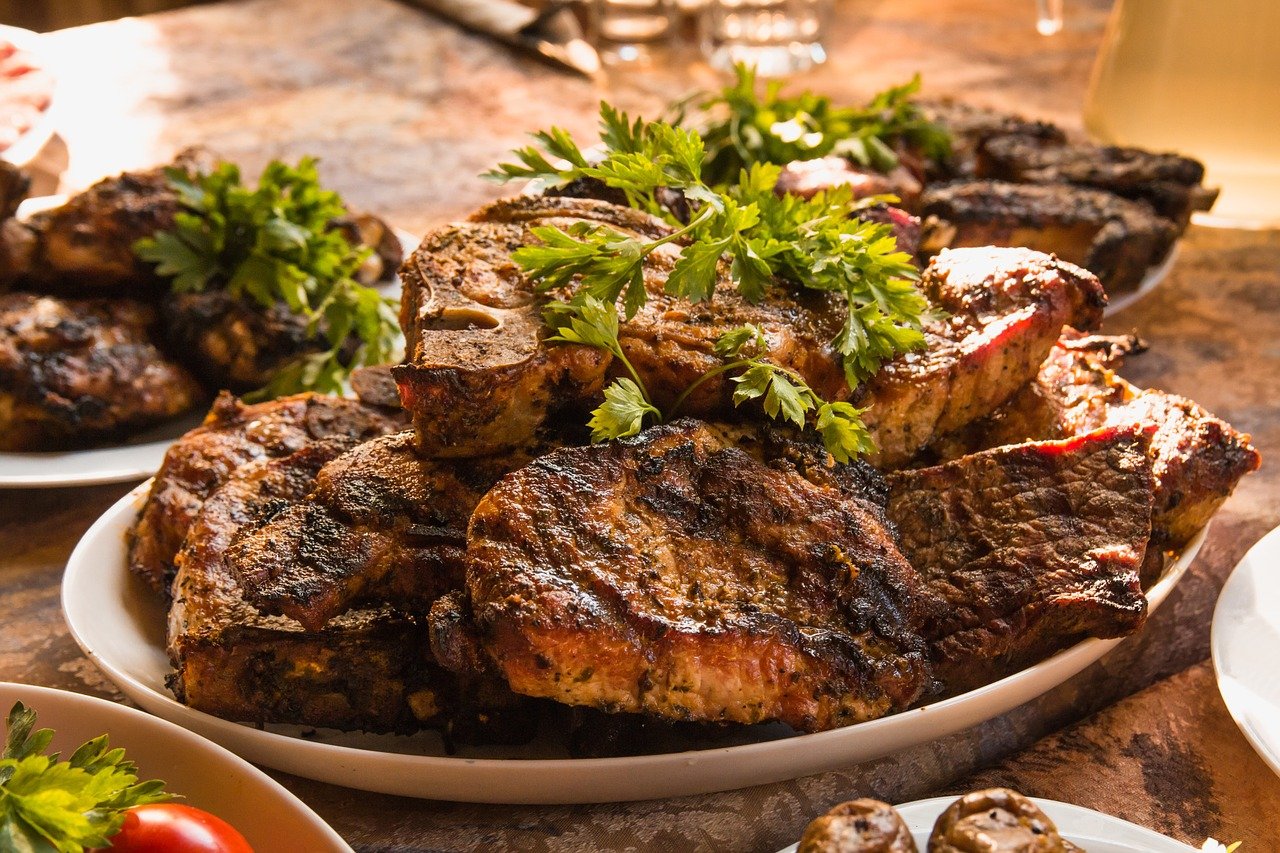 Pizza, biryani, donuts, noodles, sushi, samosa, tacos, French toast…drooling already!? Well ofcourse, who will not feel hungry seeing the most popular dishes in the world. The world of food is the most versatile one, most attractive, most discoverable and near and dear to everyone. Whether it be an easy everyday food like rice, bread, noodle, salad, sandwich, omlet, soup or dishes with difficult cooking techniques or that are generally consumed occasionally  like biryani, pie, cassoulet, alaska, turducken etc.- every food, every recipe has its own position in the minds of different people. If a dish is favourite of yours it might not be much loved by your dad, or your mom might have a totally different taste. If you like to have momos in the evening, your twin sister might like a piece of chocolate cake with a hot cup of coffee in the evening. Favourite dishes differ for everyone. But there comes some best dishes in the world, which can’t be denied by anyone. These famous foods around the world can be considered as the flag bearer of their country’s cuisine.